The Village at Newtown is located in Newtown Township, Pennsylvania, an affluent community in the suburbs north of Philadelphia. Situated on 30 acres and comprising 219,131 square feet, the center is anchored by gourmet grocer McCaffrey’s Food Markets.

The project was multi-phased and started with total refurbishment of the existing building facades. Construction included 60,000 square feet of new buildings that brought in locally favored restaurants, such as Harvest Seasonal Grill, Turning Point and Iron Hill Brewery .  New concepts were added to meet the needs of the neighborhood including, Cherry Blow Dry Bar, Naked Chocolate, Bomba Tacos, in addition to national retailers such as Ulta Beauty and MOD Pizza. Adding to the sense of community, a number of  businesses are owned by those who live in the area, including Barre 3, Solstice, Learning Express, Nothing Bundt Cakes and Rittenhouse Home.

Additionally, the Toll House, an historical landmark where people paid a toll of 1-5 cents for passage on the turnpike during the 19th century, was restored and is now home to Nina’s Waffles & Ice Cream and part of the Newtown Heritage Walk. 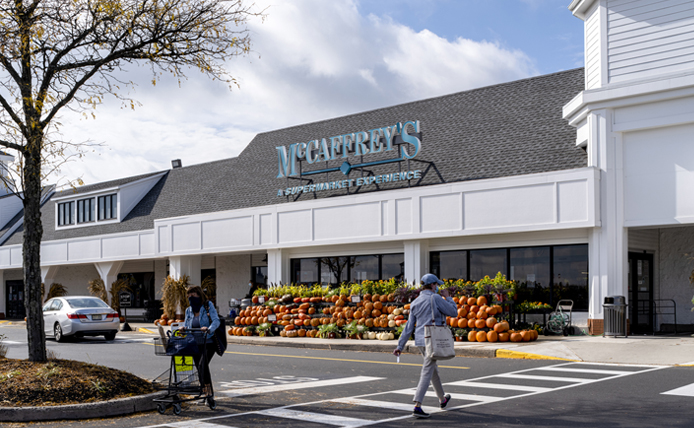 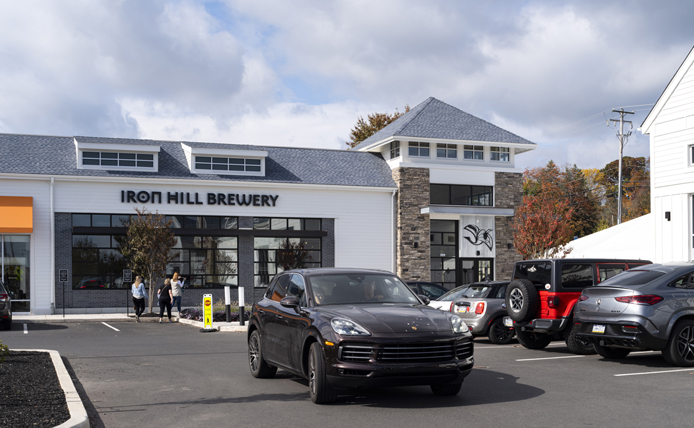 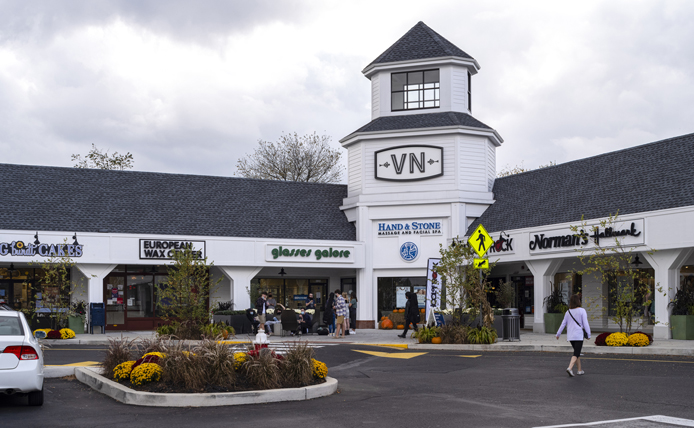