Fox Run is located at the center of the Prince Frederick retail hub with excellent visibility from Solomons Island Road with more than 37,000 vehicles daily. The center is surrounded by an affluent population with an average household income of more than $108,000 within a 3-mile radius. Highly trafficked Giant Food draws an average of 21,000 customers per week including a high daytime population of nearly 17,000 within a 3-mile radius.

The redevelopment is being completed in multiple phases. The initial phase, which is near completion, repurposes the former Kmart building into four junior anchors including Planet Fitness, Five Below, ULTA Beauty and a lease has been signed for the 18,000 square foot space. Subsequent phases have recently commenced and include the construction of three new outparcel buildings plus other site improvements. 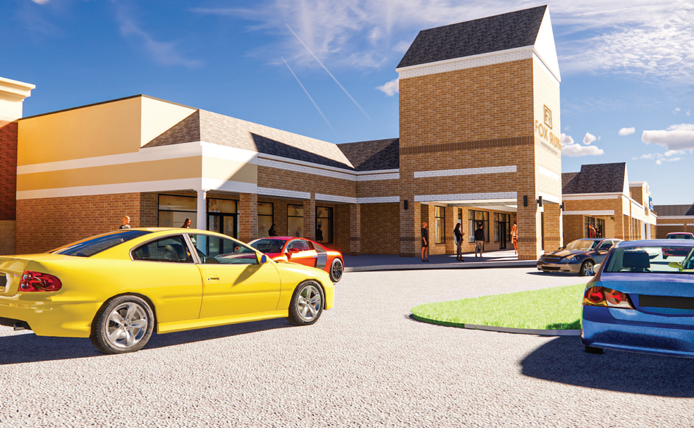 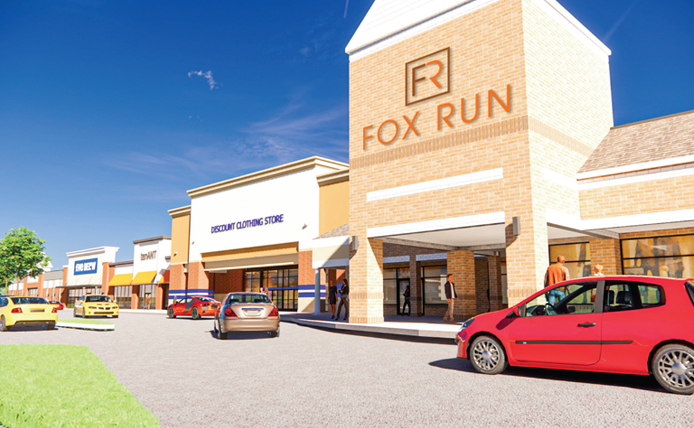 Conceptual Design Disclaimer: The drawings and images are contemplated to represent design intent and concept only. They are presented at an illustrative level and only to convey overall vision of the project. All design assumption may be re-evaluated as the project progresses to address stakeholder comments/approvals. Lastly, the information contained within these documents are confidential and only information for the intended recipient and may not be used, published or redistributed without the prior written consent of Brixmor Property Group.